"She sets out on an enhanced nature hike through her backyard..."

Building a life lead by exploration, adventure, and activism, Marie-France Roy finds herself right at home in the vast and varying terrain of Canada's province of British Columbia. After traveling near and far, conquering the world's most technical terrain in the backcountry, Marie is home when she can surf her country's incredible coastline, puddle jump to its pristine islands, and climb to the top of its snow-capped peaks. Follow Marie-France Roy on her Swoon Split as she sets out on an enhanced nature hike through her backyard, bearing all the elements, gaining worldly and wildlife perspective with a smile and a beginner's mind.
Filmed by Asher Koles/ Sean Black Edited by Asher Koles Additional Footage Brian Hockenstein
Location: Ucluelet and Pemberton, British Columbia
Photos: Asher Koles and Justin Kious 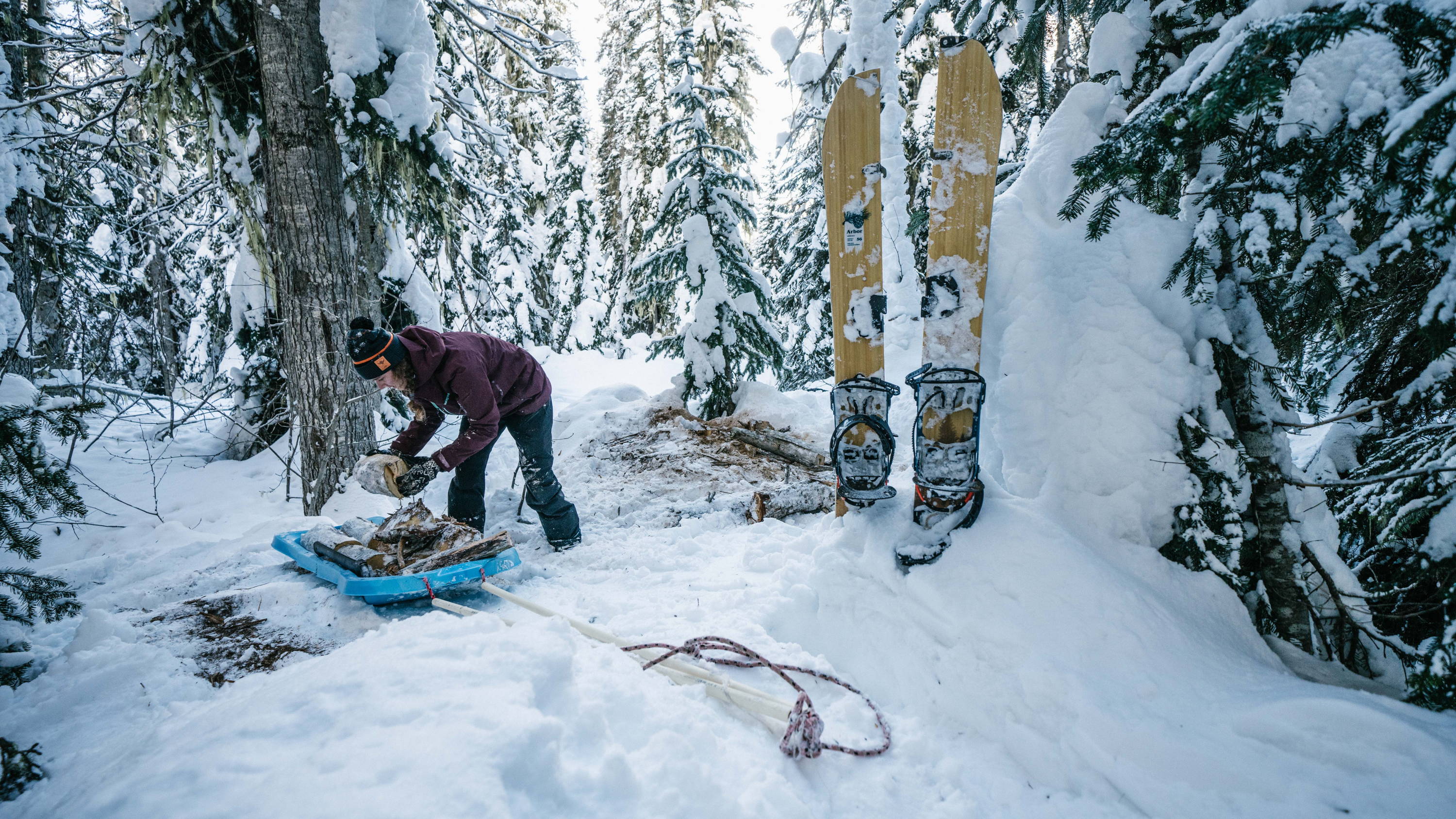 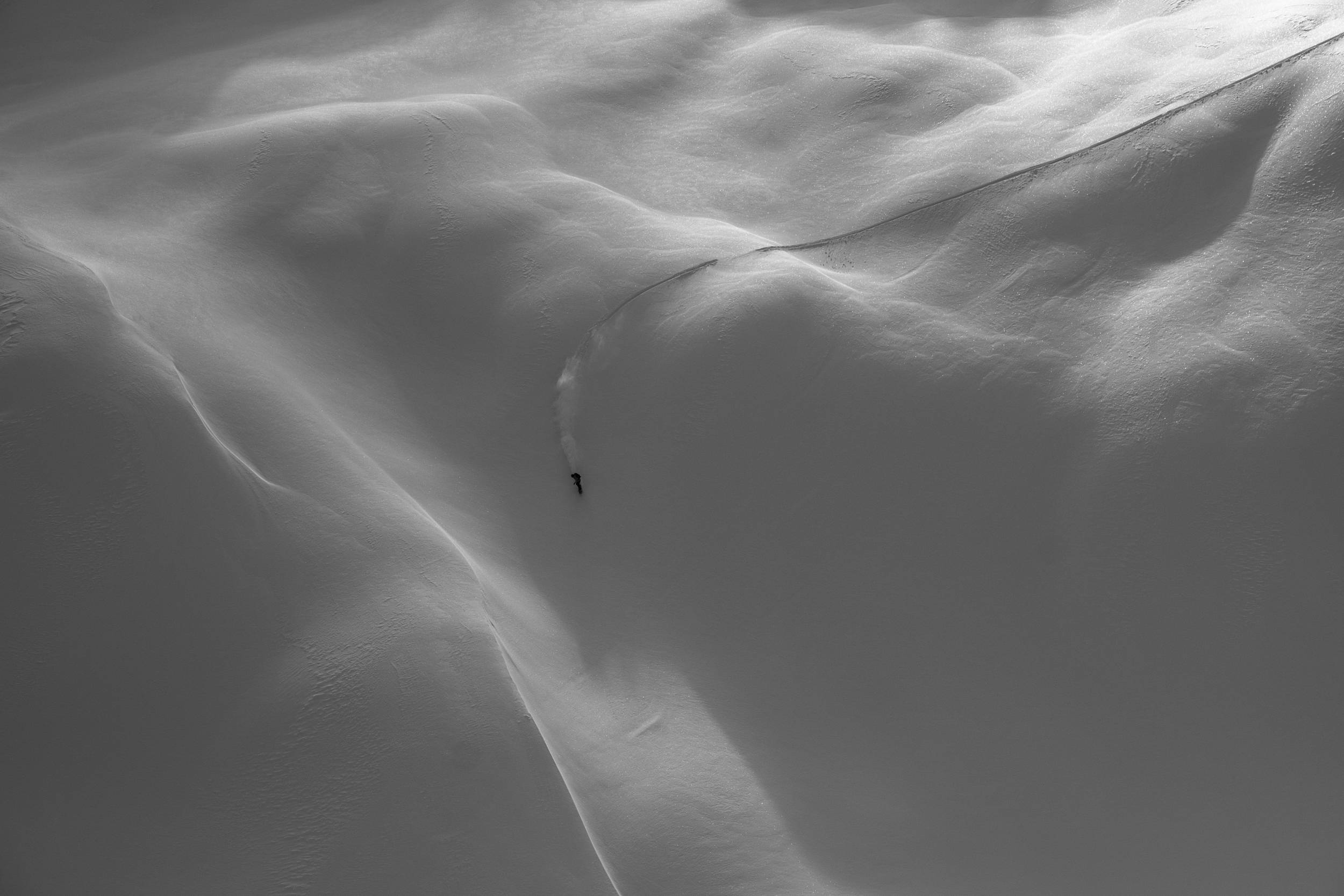 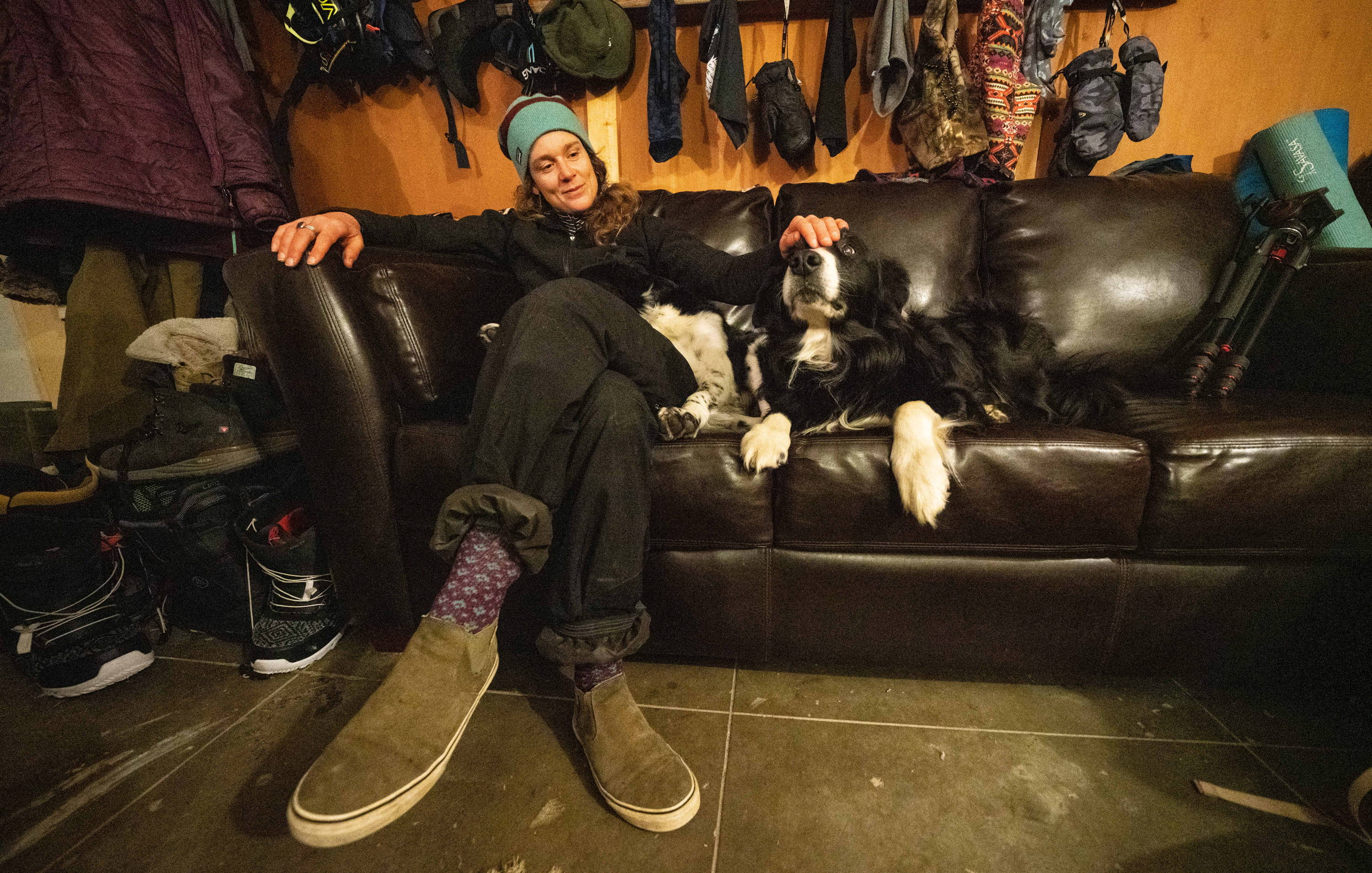 Check out more of Marie-France Roy on the Swoon Splitboard and Angusta Skins here!