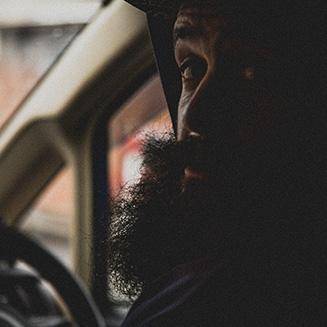 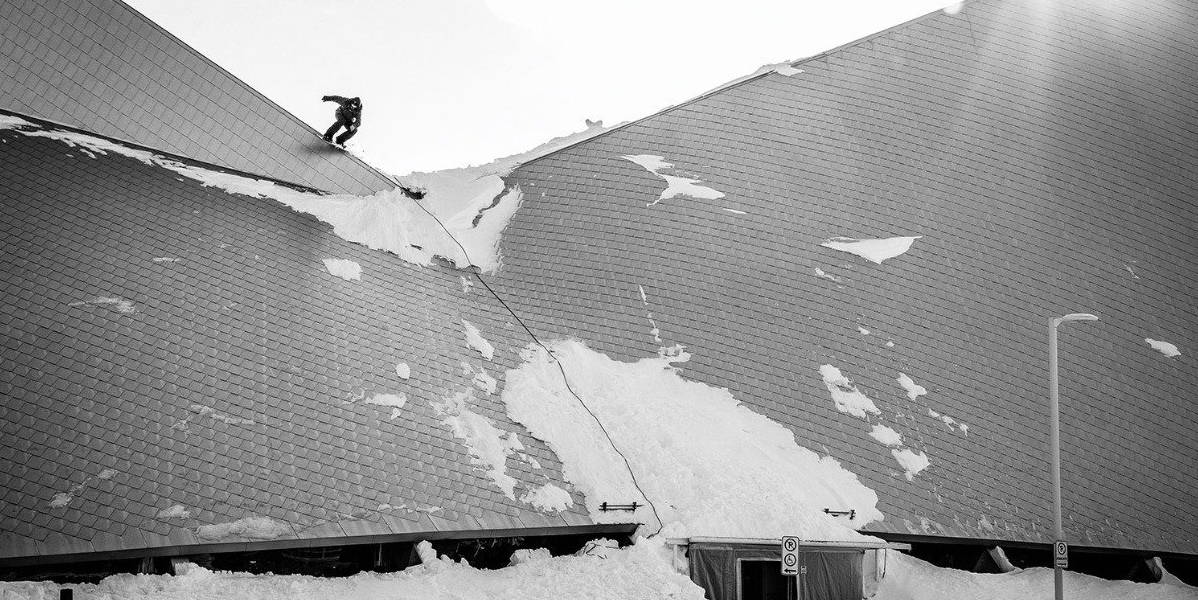 Frank has arrest warrants out in three provinces for a killing spree that started in the early 2000’s and continues to this day. Until the Déjà Vu videos brought Frank’s rail slaying prowess to national attention, he flew mostly under the radar, documenting his urban assault in Quebec’s local Brother’s Factory films. After winning an X-Games gold medal in 2013, Frank went into hiding, filming a slew of unreleased footage during the 2013-14 season. Frank plans on turning himself in in the Fall of 2016 when he releases incriminating footage of his world-wide rail terrorizing massacre in Déjà Vu 2. We’re happy to welcome this convict to the team and will do whatever is possible to keep him on the streets, keeping the rail population in check.