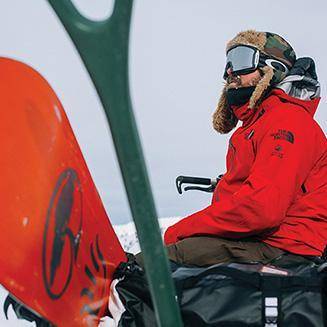 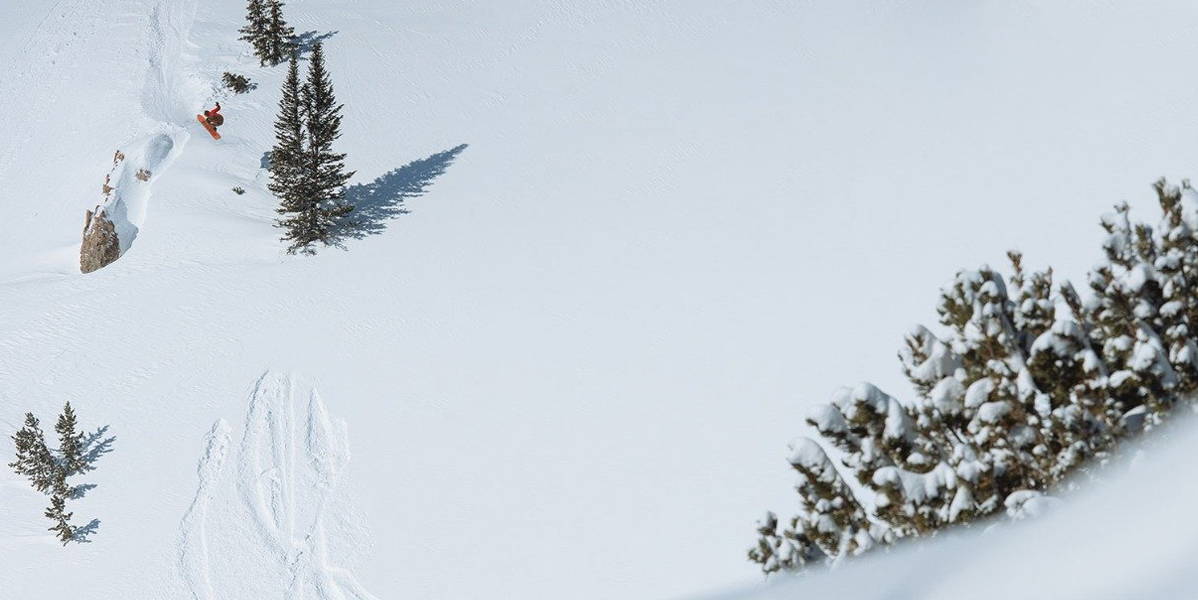 Few men can flip calves and ride horses as gracefully as they can flip tricks and ride mountains. This cowboy-snowboarder half-breed is a man’s man, and you do not want to mess with him. One time, while herding cattle on his ranch in Ten Sleep, Wyoming, Carter kicked an unruly horse in the chin. The descendants of that horse are known today as giraffes. If you don’t believe me, just look in Samuel L. Jackson’s phone, where Mark Carter’s number can be found under the contact, Bad Mother… Carter’s own personal brand (pun intended) of reckless but calculated snowboarding has landed him on the podium of prestigious events such as the North Face Masters and the Natural Selection. We believe this is only the beginning for Carter, and that he’s yet to leave his Mark on snowboarding.